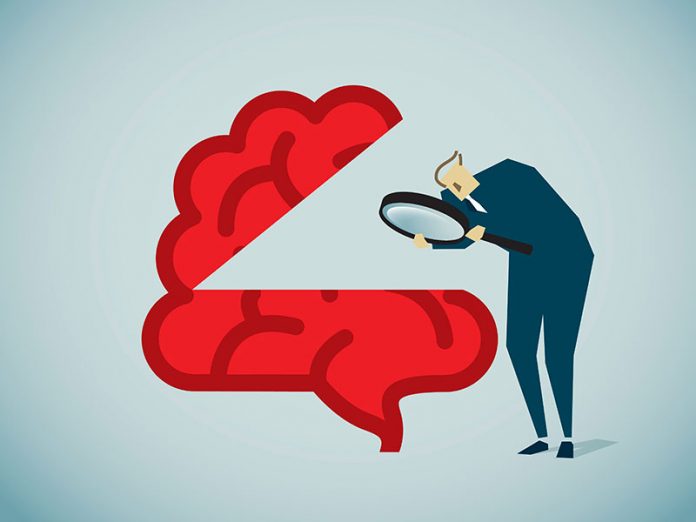 We deal in our daily lives a lot of conversations about personality, such as saying “a beautiful person” or “his personality is appropriate for this job”, or even half of it negatively, but psychologists and his various theories do not agree on a single definition regarding them, or what constitutes them, and how to Their formation and the reasons for their change.

While some tend to assume that external factors make and influence the character in certain ways, others assume that they originate within the individual himself, i.e. that he or she himself is the manufacturer of his or her personality. On the other hand, there are those who are supposed to be stable and consistent throughout life, and on the contrary, there are those who tend to view it as changing, or in some respects, as the individual grows and passes through different age stages.

The individual’s personality is an organized and harmonious part of himself, and we tend to express certain aspects of our personality in different situations, and our responses are generally stable, but this does not mean that they are not affected by the environment or external factors surrounding them

Personality is generally described as a set of distinct types of thoughts, feelings and behaviors that make a person unique, so it may be appropriate if we say in other words that it is what makes or creates the individual, that is, it is what makes you and no one but you.

Because personality plays an important role in human behavior, it has been assigned an entire chapter in psychology known as personality psychology, which examines each individual’s unique characteristics, as well as similarities between individuals and groups.

In order to understand personality psychology more accurately, we must first talk about some of the main characteristics of the character and the way it works. First, the personality of the individual is an organized and harmonious part of himself, and we tend to express certain aspects of our personality in different situations, and our responses are generally stable, but this does not mean that they are not affected by the environment or the external factors surrounding them, for example, your personality may be characterized by being shy in Social attitudes, however, a state of emergency may lead you to take a more emotional and open approach.

In addition, personality leads to behavior or behavior and stimulates it to happen, you interact with the people around you according to aspects of your personality, you choose your career in life based on your personal preferences, and you listen to the songs or music you prefer based on what you like, so every aspect of your life is affected. With your personality.

Many genetic research suggests a significant link between heredity and personality traits, and similar and non-similar twins are often studied to investigate how genes affect personality versus the effect of environmental variables, for example, researchers study similarities and differences in traits The character of twins who grew up together versus those who grew up apart.

The German psychologist “etc.” is one of the most well-known biological theorists, beginning to study the effect of heredity on the personality by studying the similarity and difference in the characteristics of “neuroticism” in identical and asymmetric twins, and concluded that genes have a significant effect on the inheritance of these The characteristic or attribute of individuals.

Behavioral theories suggest that personality is a product of interaction between the individual and his environment.

On the other hand, behavioral theories suggest that personality is a product of the interaction between the individual and his environment, and behavioral suppositories such as P.F. Skinner and John B. Watson focus on the study of clear and apparent behaviors and behaviors, i.e. those that are noticeable and measured, and therefore do not take feelings. Internal ideas and events are taken into account, and they do not give them any importance in their impact on the personality of the individual.

According to Freud, the child’s psychological development takes place through constant stages called psycho-sexual migration, in which sexual instincts are based on a different area of the body at each stage. Through physical growth, certain areas of your body will become a source of frustration, and therefore sexual arousal, pleasure, or both.

Freud’s theory consists of four psycho-sexual stages: oral, atomic, and reproductive. In addition to the stage of latency in childhood. On the basis of which the theory assumes that any problem with the correct transition from one stage to another deeply affects the character of the adult individual. Erickson also believed that the character progresses through a series of stages characterized by some conflicts that arise at each stage, and to go through any stage that depends on overcoming these conflicts without any negative psychological impact.

Human theories have focused on the importance of free will and individual experience in personal development, as well as the concept of self-realization, an innate need for personal growth that stimulates human behavior

Carl Young was influenced by Freud’s teacher, but he came up with a more comprehensive hypothesis regarding personality, as he believed that there were comprehensive patterns of personality that could be classified into bi-branch variables, either that the individual was introvert or open. His idea still prevails today, with many scholars believing that introversion and openness are two distinct patterns of personality that distinguish between individuals.

Since both Freud and Erickson focused on pathological behavior, ignoring the study of so-called normal behavior, as well as Freud’s focus on the sexual factor only forgetting other factors that contribute to the psychological structure of the individual, the human theories that focused on the importance of free will and experience. individual in personal development. Human beings have also focused on the concept of self-realization, an innate need for personal growth that stimulates human behavior. Carl Rogers and Abraham Maslo are among the most important human theorists.

Maslo assumed that the individual’s personality is governed by a set of needs that every human being seeks to satisfy. These needs have been organized in a hierarchy, requiring the satisfaction of any level before moving to a higher level. These levels are as follows: physiological needs such as food, water, warmth and comfort, safety needs such as security, the need to belong and love through intimate relationships, friends, the need to respect and appreciate others, and finally at the top of the hierarchy there are needs to achieve Self.

Maslo believes that all human beings aim to meet these needs from the basic to the most transcendent where there are self-realization and affirmation at the psychological and social levels, and accordingly, that need and its motives lead to several behaviors and behaviors that in turn lead to the formation of a personality. Everyone.

Perpetual structure of personality understanding may be what is known as the term “big five” or “five elements of personality,” which are believed to be the dimensions that make up the human personality at the structural level. This theory was developed primarily by Gurion Alport, one of the most famous psychologists who studied human personality.

The proposal of the five adults categorizes the personality into five dimensions: openness, conscience, meeting, compatibility and confusion.

In short, these five elements are classified as openness, which measures a person’s curiosity, desire to discover and his willingness to hear the new and the strange. And awareness, which is related to organization, order of importance, degree of caution and restraint. Meeting or mixing, i.e. one’s contact with others and the degree of integration into society and its surroundings. Agree on or trusting others and the degree to which one helps others, kindness, and good treatment. Finally, there is anxiety or anxiety, which is related to the degree of self-depression, anxiety and the vulnerability of the individual to negative emotions.

As a result, since it is the personality that makes the individual as it is rather than affecting his behaviors and ways of dealing with himself and those around him and the various aspects of his daily life, psychology had to be full of theories that tried to study and understand them, despite the differences of these theories and their dissonance, except  A lot of questions are still being asked in this area, which may lead to further exploration in the future. 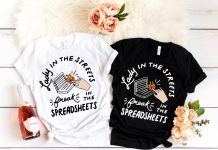 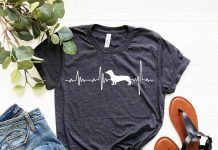 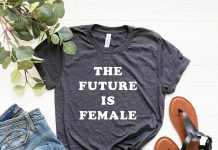 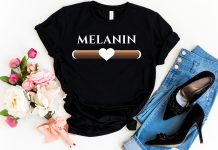 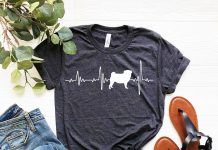 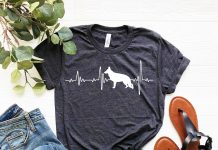 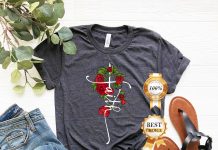 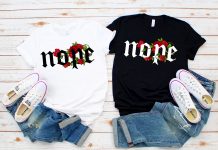 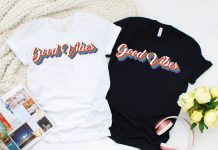 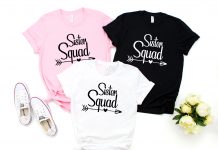 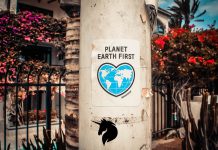 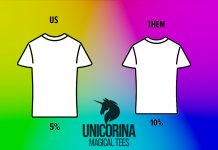 How We Prevent Our T-Shirts From Shrinking